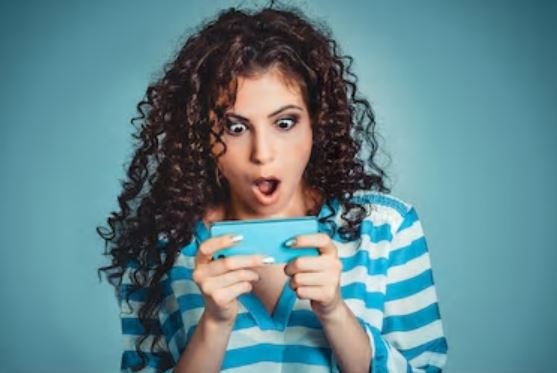 It is no surprise that, with the advent of the internet and the wide-spread and free access to pornography, there would be increased concerns about pornography’s harmful effects. There is no denying that, in some cases, internet pornography poses a real danger.  Unfortunately, the anti-masturbation, anti-porn campaigns have been simply absurd.

Among the individuals and couples I have treated  who were struggling with this issue, pornography turned out not to be the underlying problem.  In fact, it is clear that there is a great deal of confusion and misinformation as well as unnecessary guilt and fear concerning  a cluster of sexual and non-sexual  issues which have been lumped together under the rubric of pornography. 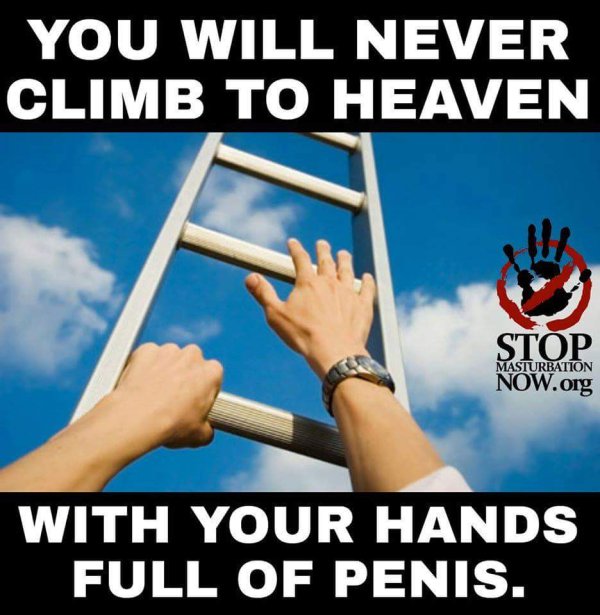